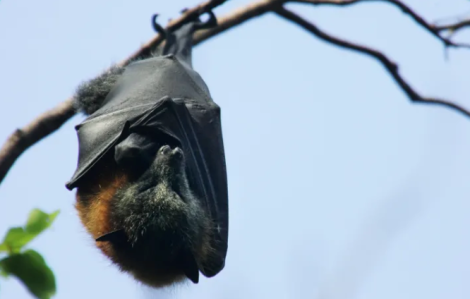 I saw it was your birthday so I bought this card
and felt the need to write a note in it –
something beyond
Happy birthday.
Like, how I saw on the news
that the hills are on fire again
and five more species
have been declared extinct
and another glacier melted
and they put down a plaque where it disappeared
which I guess is nice though I don’t see the point
because soon enough the stagnant waters
will cover it, and the only creatures to read it
will be the dying starfish
and the bacteria that eat plastic.
With the ocean becoming a steaming
plastic soup they will have a lot to eat
for a very long time
but what happens when they run out of plastic?
I guess we’ll deal with that
when the time comes.
The mosquitos are bad
and getting worse
carrying new diseases
six people died just this week.
Stay indoors, says the governor.
Remember the bat colony
that used to live under the bridge,
how people gathered at sunset to
watch them fly up and out, into the evening sky –
they all died all at once, did you hear?
They used snow shovels to clean out
their little carcasses. It took them hours
and they wore face masks but black
instead of white and
thousands of people showed up.
They draped the bridge in funeral crepe
and people lined up on either side and
the trucks drove through slowly
on their way to burn them or bury them;
I don’t really know.
It’s the kind of question
that is too sad to ask.